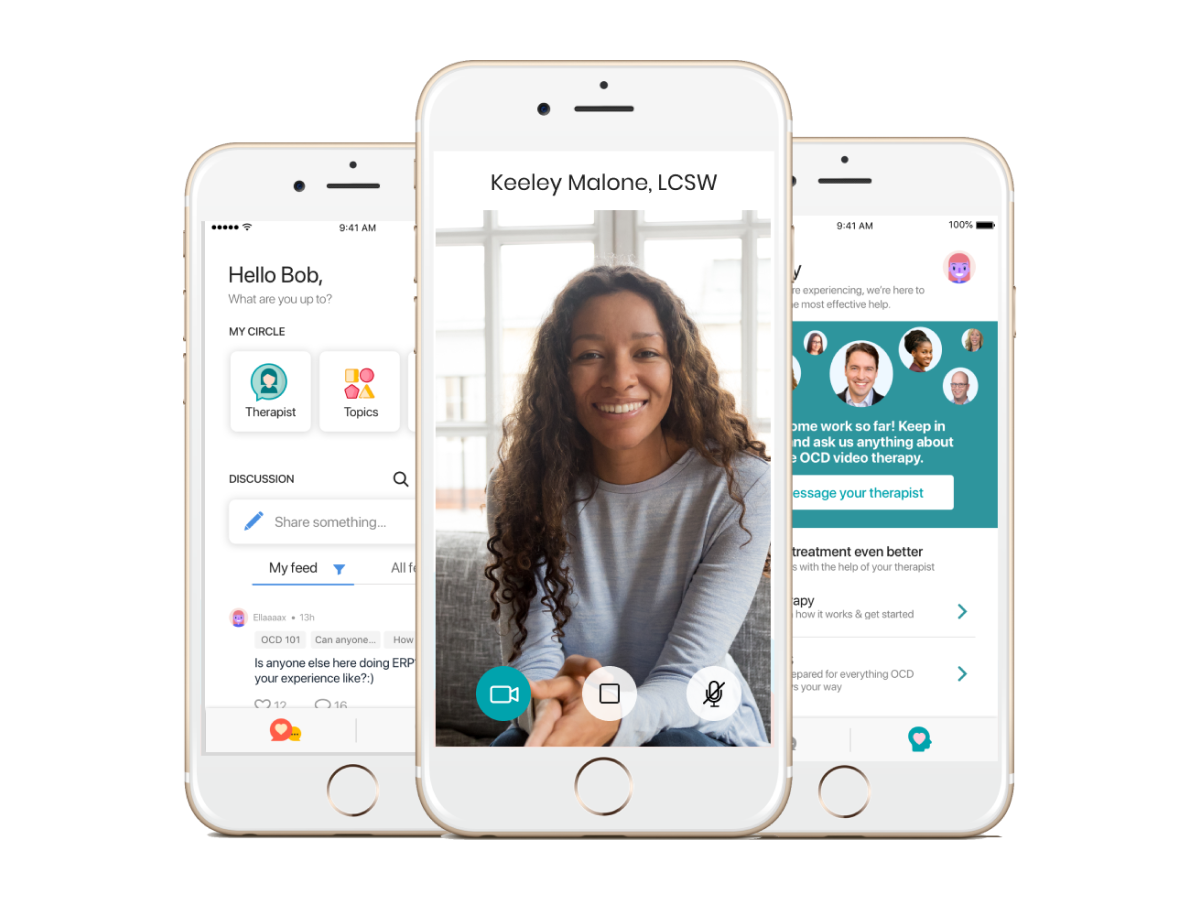 NOCD is the #1 telehealth provider for treating OCD and related disorders and the leading community-driven therapy company. Working together with therapists, members, health plans, providers, and employers, NOCD is improving the lives of people with OCD. NOCD recently raised a $33m series B and has been growing rapidly.

As the company scaled, too many manual processes became a huge bottleneck.

As a fast-growing operationally-intense healthcare startup, it became impossible to manage its exponentially increasing number of operational processes, of which, a large set needed dedicated manual review and intervention. However, it was not only costly to scale NOCD’s operations team, but also hard to minimize human errors. To solve the business’s scaling challenges, the team at NOCD was in urgent need of a centralized and highly-customizable task management software.

The team built a highly customizable operations system on Flowdash in a few weeks.

At first, the engineering team at NOCD tried to build their own internal tools. Unfortunately, it took too long to build the task management features the team was looking for, such as assignment, tracking, and reporting. The team discovered Flowdash from the YC community and decided to give it a try. As a result, they built their very first workflow on Flowdash within a day. Both the operations and engineering teams extremely appreciated the highly-flexible and developer-friendly nature of Flowdash, which helped the team build an even more robust task management software. Since then, NOCD has been using Flowdash for onboarding, claim management, moderation, billing/auditing, and many more. As of 2021, there are over 60 operators managing and completing their work on Flowdash. With the help of Flowdash’s powerful automation and integrations, operators feel empowered and become more productive. Furthermore, features like analytics help operations managers track team productivity, troubleshoot bottlenecks, and optimize the entire business process.

In less than a year, NOCD has built a robust task management tool with a large number of human-in-the-loop operational workflows in Flowdash. The team has been able to connect their systems in one place and work through a growing volume of cases with automation, integration, collaboration, and high-level visibility over the complex processes. So far, Flowdash has saved NOCD hundreds of hours of engineering time, increased its operations’ efficiency by over 40%, and helped scale the business. “We are continually adding new team members to the Flowdash platform as the company grows. Flowdash helps us scale our operations, streamline our complex process, and increase the whole team’s productivity tremendously.” said Anil, co-founder at NOCD.