AngelList Venture sees Flowdash as a long-term solution for its operations workflow management. 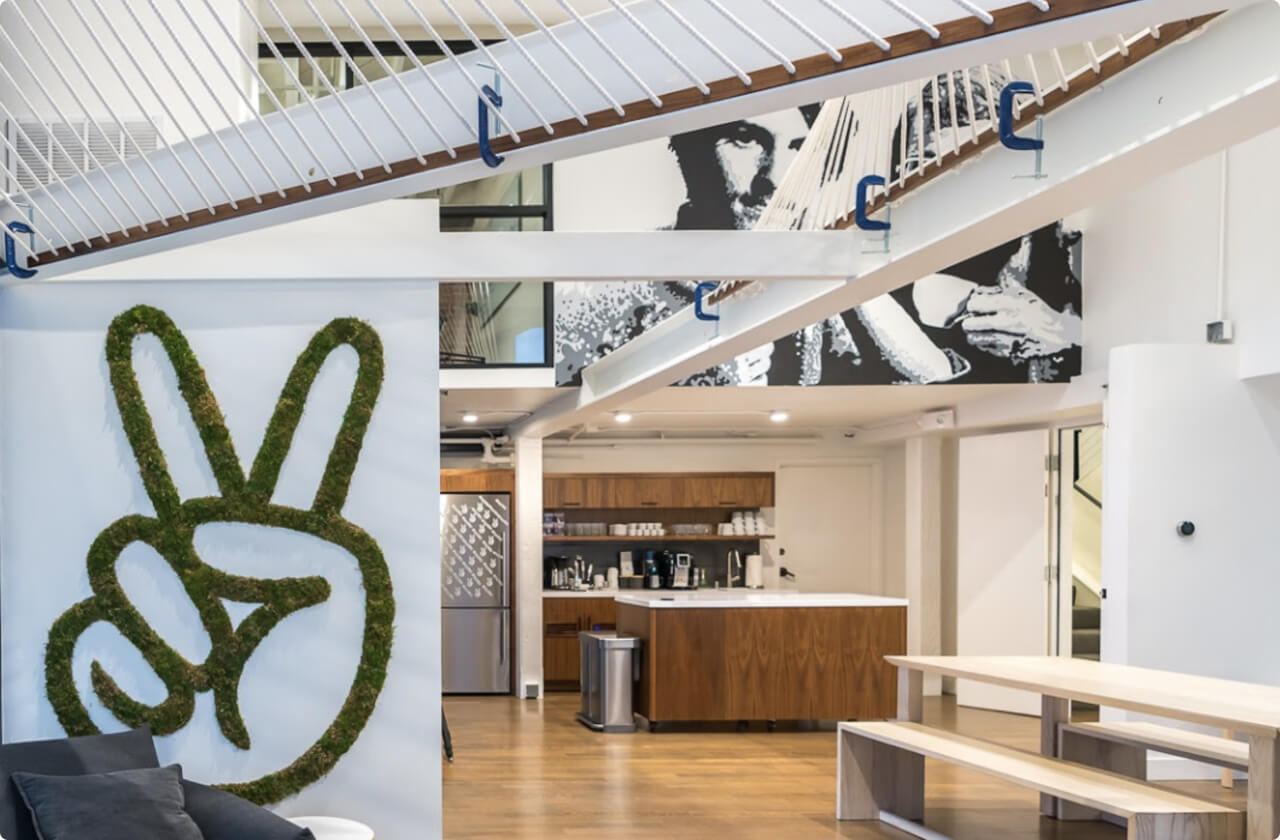 The team at AngelList Venture believes anyone with a passion for technology should be able to invest in world-changing startups. They’re fundamentally altering how startups raise money by streamlining early-stage venture capital with modern technology. AngelList provides new ways for VCs to raise money, new ways for startups to provide liquidity for employees, and new ways for investors to back emerging companies. As of January 2022, AngelList Venture supports over $10.2B+ in assets under management and has 190 unicorns and 57% of all top-tier U.S. VC deals in its portfolio.

If you want to join in the mission, they're hiring ->

AngelList Venture uses Flowdash as the primary operations workflow management tool. So far, the team has over 20 workflows with 80 collaborators across the Flowdash platform. Since adopting Flowdash in June 2021, the team has saved over 3 months of engineering time and increased operational efficiency by over 25%.

Both operations and engineering faced bottlenecks as the company scaled.

AngelList Venture has built various internal tools and integrated them with dozens of external tools (e.g., Trello, GSuite, Front, Dropbox) to support internal operations. The collection of tools worked well with a small high-context user base, but the team identified bottlenecks as the company has scaled. On the operations side, the learning curve for each tool compounded as the team grew. Jumping between tools without a unified system caused tasks to fall through the cracks. On the engineering side, there was a huge bottleneck for workflow iterations. Ops requests to tweak a checklist item or wording on a page would sit in the backlog for months before implementation. The turnaround time for brand new workflows was even longer. As a result, Ops teams would build temporary workflows with available tools (Google spreadsheets, Trello, Zappier). These temporary solutions introduced data silos that eventually needed to be imported into core systems. And as volume grew on both internal and external tools that weren’t initially designed to handle that level of scale, queries took longer to run and pages slowed to a crawl.

‍Empowering the operations team and freeing up engineering resources.

Thibaut, an engineering lead on the team, learned about Flowdash at his previous company. So when Thibaut started at AngelList Venture, he immediately saw Flowdash as the perfect solution to wrangle the team’s rapidly evolving processes. Thibaut quickly mapped out one workflow in Flowdash and tested on-premise with the help of the Flowdash team. The demo was a success. Over three weeks, the engineering and operations teams worked together to build out their first workflow: KYC onboarding. The team was able to iframe the old internal tool using Flowdash and benefit from a vastly enhanced search and task assignment capability.

A few members of the operations team also jumped on board. Each of them built a new workflow in Flowdash within a day. The engineering team was surprised by how quick and easy it was for Ops to build workflows on their own. Some of the most complex workflows, such as Wire Transfers, were built almost entirely by the operations team. “As a non-technical person, I feel empowered building workflows on Flowdash. I was surprised at how quickly and easily I could build our Wire Transfers workflow and introduce complex process flows, automation, and data controls with little to no engineering support.” said Arun, an Operations Associate at AngelList Venture. Since then, the team has been migrating their internal operations workflows to Flowdash one by one.

“Flowdash is our long-term solution for running operations.”

The team at AngelList Venture started with a single use case (KYC). Within months, they not only migrated old workflows to Flowdash, but built entirely new ones on Flowdash exclusively. So far, the team has 20 workflows with about 80 collaborators across the system. They’ve saved months of engineering work and scaled their ops capacity massively without increasing headcount linearly. Flowdash helps the company maximize automation, minimize errors, and scale the business. “Without Flowdash, my job as an engineer would require me to build hacks on top of the Trello API or our old internal tools. Flowdash is more than a replacement, it is the long-term solution for our operations workflow management.” Thibaut told us that the team now sees Flowdash as a fundamental building block for the company’s operations infrastructure.